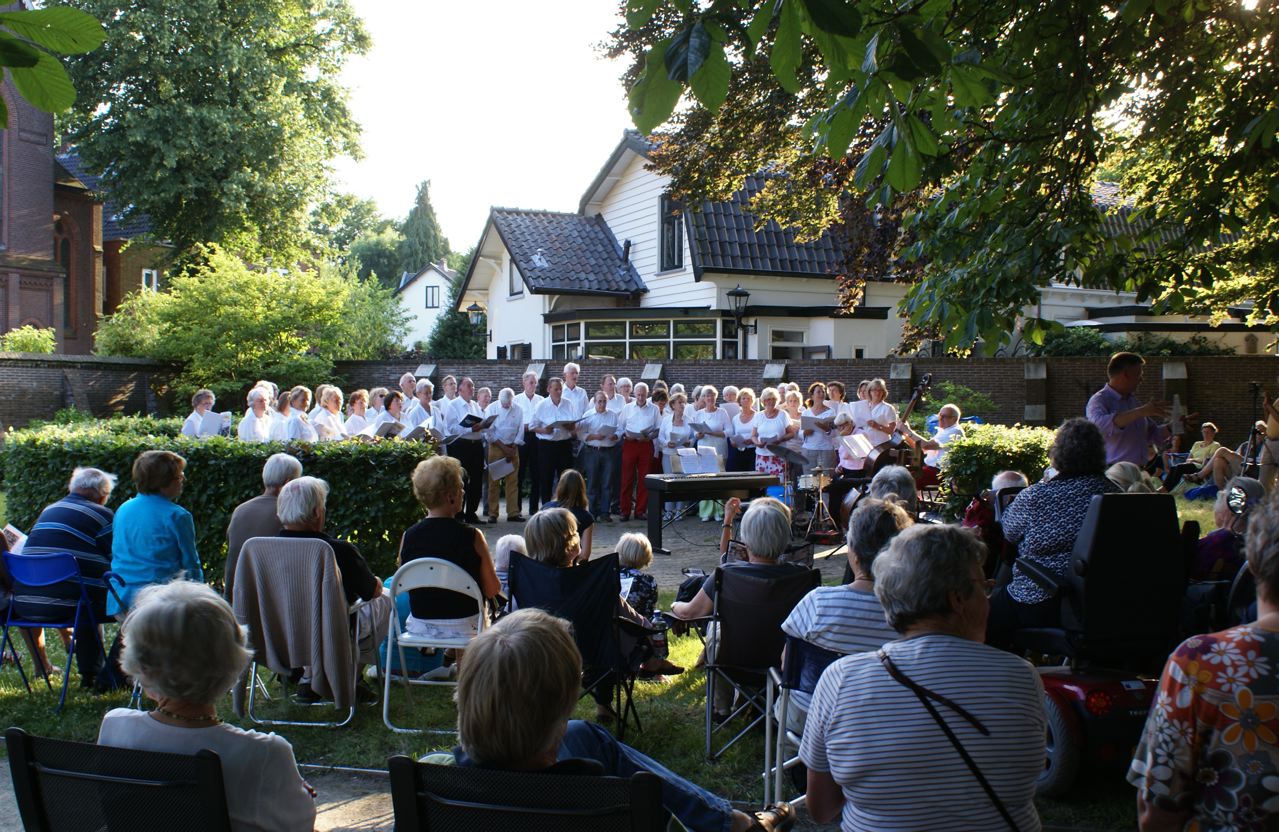 and darkness hung over the deep;

but already, over the waters,

stirred the breath of God.

of the sky, to divide the spheres of day and night;

let them give portents and be the measures of time,

to mark out the day and the year;

let them shine in the sky's vault,

and shed light on the earth.

let but thy ears be attentive to the voice

that calls on thee for Pardon.

who stand in God's Presence'

when those calls are sounded by the angels

whose trumpets have yet to sound

third of the stars were smitten with darkness,

so that the day must go without light for a third

of its length, and the night too.

will never shew us again his old kindness?

to keep these waters apart from those;

a vault by which God would separate the waters

which were beneath it from the waters above it;

and so it was done. This vault God called the Sky.

moving things that have life in them,

and let winged things fly above the earth

under the sky’s vault;

and God saw it, and found it good'

it was as if a great mountain,

all in flames, fell into the sea,

turning a third part of the sea into blood,

and killing a third of all the creatures,

that live in the sea.

the prayer I utter for the Lord's mercy,

as I pour out my complaint for him, of the

the vault collect in one place

to make dry land appear. And so it was done;

and wild beasts of every sort; and so it was done;

God saw it, and found it good.

a great star fell from heaven,

fell upon a third part of the rivers,

and on the springs of water.

And it changed a third of the water into wormwood,

till many died of drinking the water,

so bitter had it become.

do not spurn this plea of mine;

of them were completed.

who dwellest in the heavens.

whose waters give life: it flows,

clear as crystal, from the throne of God,

from the throne of the Lamb.

how the vault of heaven betrays his craftsmanship

Each day echoes its secret to the next,

each night passes on to the next its revelation of

knowledge; no word no accent of theirs that does

make itself heard, till their utterance fills

every land, till their message reaches the ends 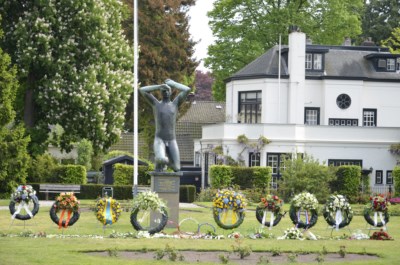 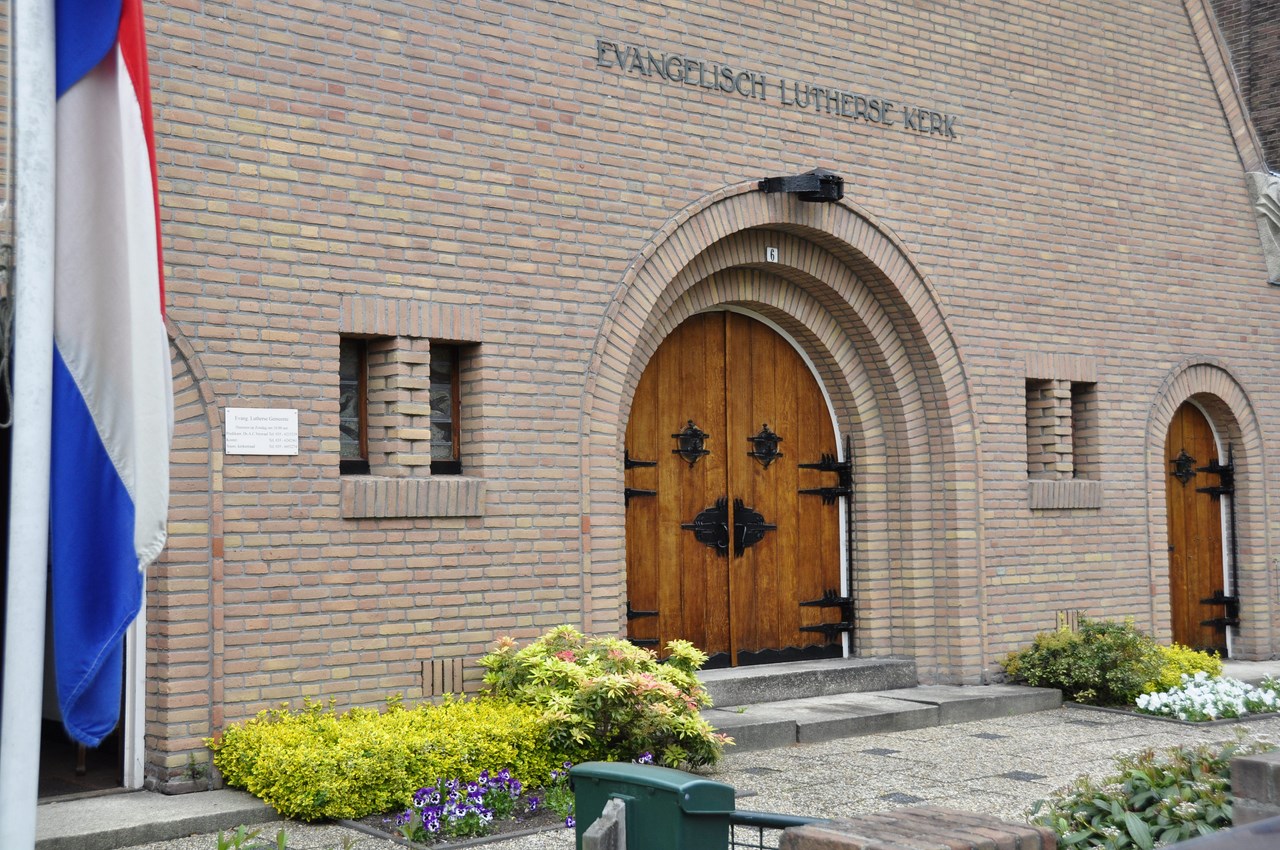 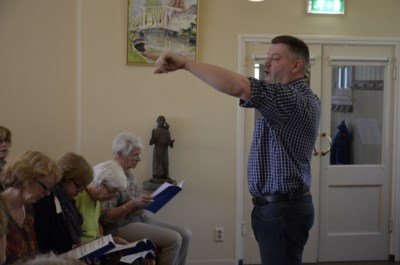 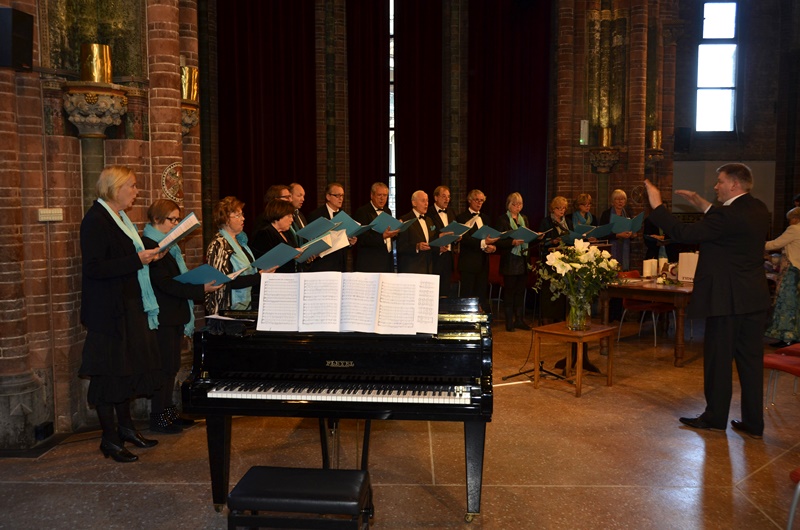 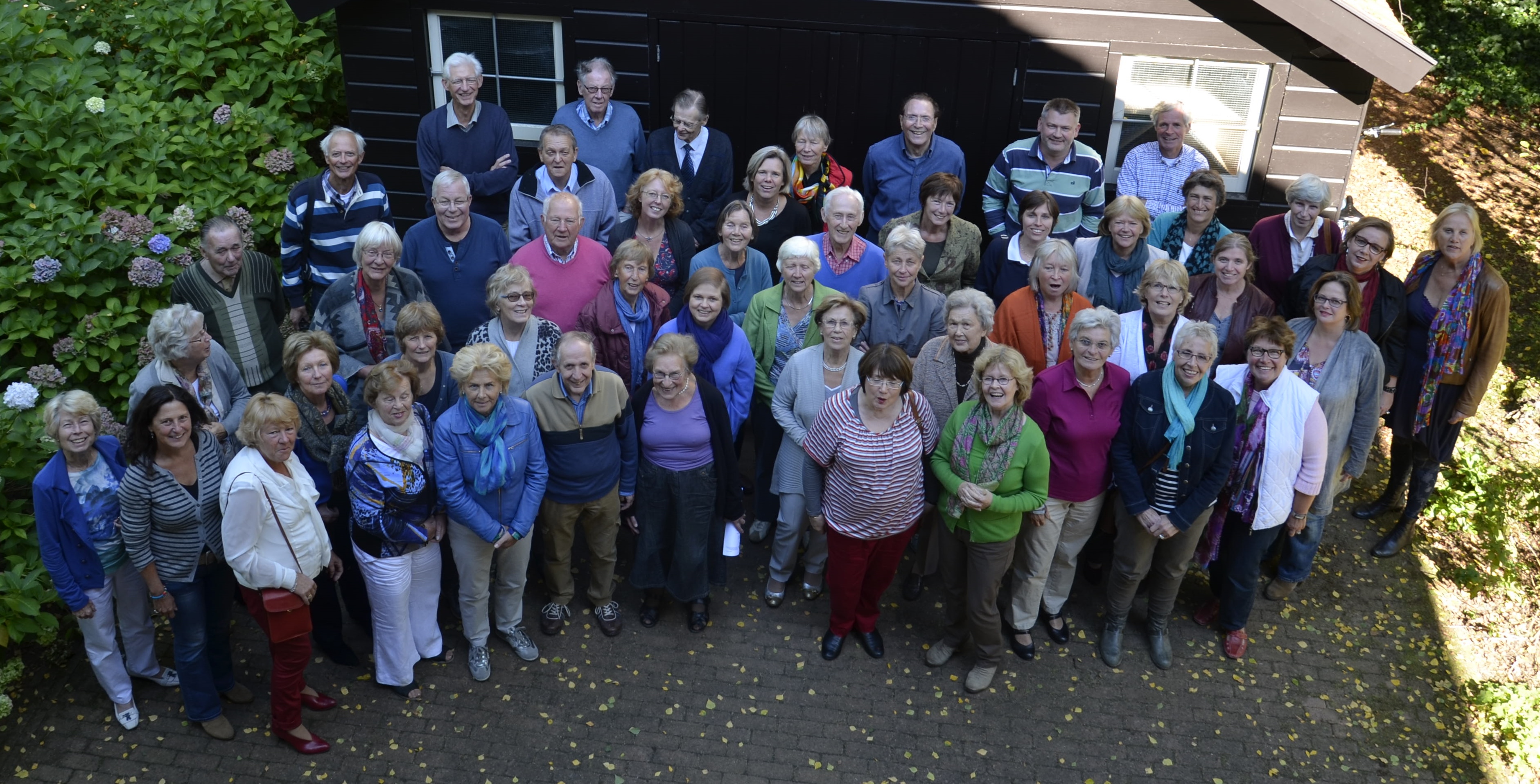